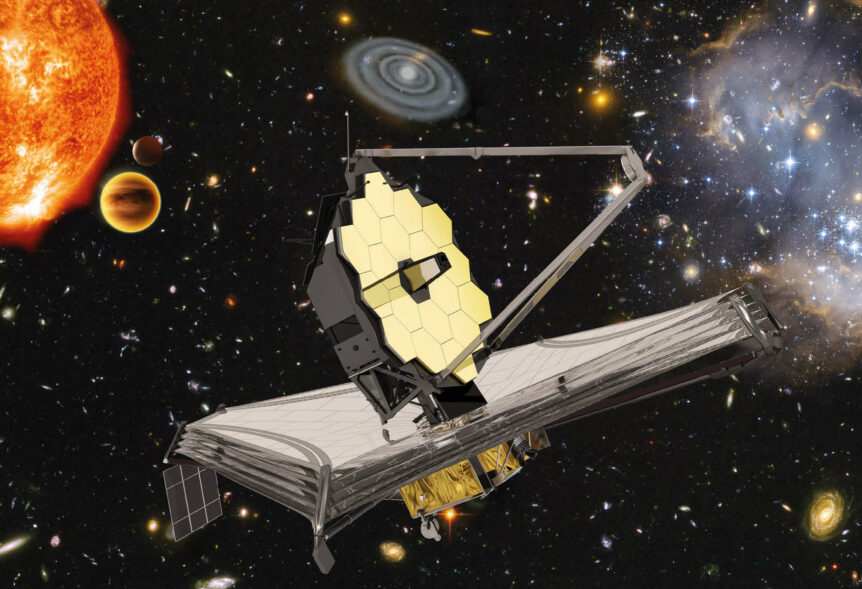 Did you know that Utah has one of the highest concentration of International Dark-Sky Association-certified locations in the world? Our own backyard sports some of the finest locations to stargaze and view meteor showers, and it’s never been a better time to obsess over Outer Space.

The Year is 2022, and mankind’s greatest achievement in astrophysics technology orbits the earth, deploying advanced instruments to survey the Cosmos, aiming to resolve old mysteries while discovering new ones to fill the void. So many things could have gone wrong, yet at the end of 2021, NASA’s greatest minds celebrated a successful launch and mission start. The James Webb Space Telescope is live, though still in the initial stages of deployment. Its official mission forecasts 10 years of cosmic exploration, however many believe it will stay in orbit for much longer.

The JWST has 4 primary missions goals:

With MIRI’s onboard coronagraphs, an instrument used by astronomers to block the light from the sun akin to a lunar eclipse, and combined with JWST’s hypersensitivity, far greater than any ground or space based observatory, this multibillion dollar batman utility belt will enable a closer examination into distant star systems, with many estimating that an entire population of undiscovered exoplanets will be unveiled, previously shrouded by the bright glare of their host stars.

JWST will examine the first light in the universe and analyze its initial wake, observing the conceptions of some of the universe’s most ancient stars, the earliest assemblies of galaxies and protoplanetary systems, and exoplanets within our own Milky Way Galaxy.

One of the most exciting aspects of The James Webb Space Telescope includes the ability the direct image exoplanets. Now what exactly do I mean by direct imaging? 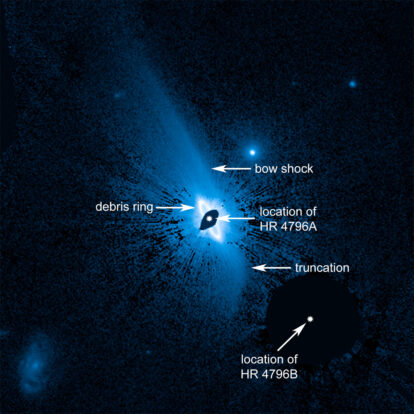 While we’re not quite there as far as Hollywood CGI is concerned, images like these enable astronomers to gather troves of information and even analyze the atmospheres of exoplanets to determine potential habitability.

One star eyed wonderer hopes that some of these tools might be useful in the search for advanced civilizations, but that particular  brand of science-ing remains undisclosed at this time. Regardless, for the first time in our civilization’s history, we possess the capability to observe other planets through a lens in which they have never before been seen. Queue the Star Wars intro.

To learn more about this exciting topic, and to find information on the first 3 targets chosen for direct imaging, look no further.