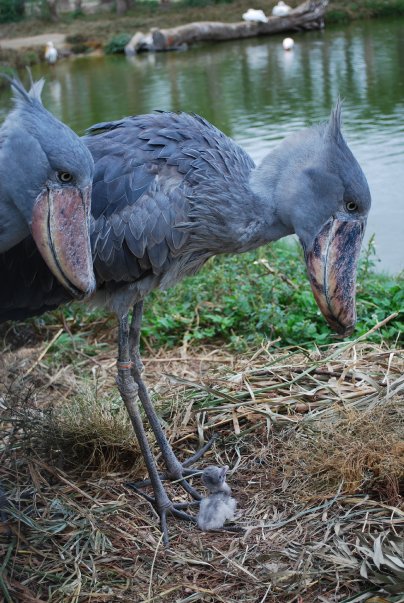 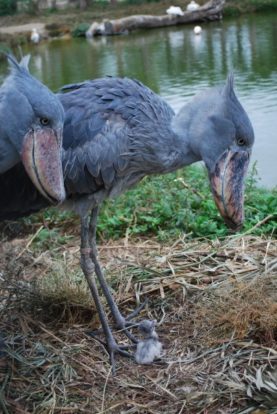 “We only exhibit animals that thrive in Florida’s climate,” explained Jason Davis, the Lowry Park Zoo’s marketing manager. “We also try to display only animals that need our protection, rather than just pleasing the public.” This zoo excels at serving the needs of animals, and in the process, it delights spectators as well.  In 2009, Parents Magazine named Tampa’s Lowry Park Zoo the best zoo for children in the U.S.  In spite of its child-friendly credentials, what really sets it apart is an exceptional commitment to animal and habitat conservation.

Accredited by the Association of Zoos and Aquariums (AZA), the zoo participates in the AZA Species Survival Plan®, a breeding program designed to help sustain threatened and endangered species. Forty animals in the zoo are part of this plan.

The manatee rescue and rehabilitation hospital located in the facility is one of three in Florida, and the only hospital accepting West Indian manatees. It includes all of the equipment needed for emergency care, such as a large animal x-ray, operating room, and three 16,500-gallon pools with remote control floors for medical procedures.   To date the hospital has cared for more than 280 manatees. Two exhibit pools are visible to the public from an observation platform and underwater through glass-walled sides.  More than 1.1 million visitors annually learn about the threats faced by the endangered manatee.

The Lowry Park staff is particularly proud of winning the Avian Scientific Advisory Group (ASAG) Plume Award recognizing their efforts to recreate the habitat of a pair of Shoebill Storks and documenting their successful breeding. The pair felt so cozy in their Lowry Park Zoo aviary that they hatched a chick on Christmas Day, 2009. Zoo staff documented the breeding pair’s diet, nesting material, mating activities, and parenting. Their chick also provided data on growth rate, diet and more. This data is an important contribution to the conservation of these endangered birds in East Africa.

Administrators at Lowry Park Zoo know they need public support to further their conservation efforts.  The park is fun and playful, with fountains, rides, a petting zoo, and many opportunities to get close to the wildlife.  A simple way for supporters to make an immediate difference for the animals at Lowry Park and beyond is the Adopt an Animal program. Donations help advance the zoo’s conservation work globally and here at home. 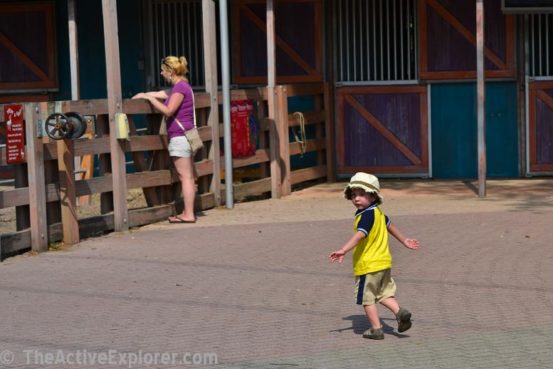 The looks of excitement on the faces of visiting children shows how effectively Lowry Park has succeeded at educating the next generation about the importance of endangered animals, while doing everything they can to preserve them now.