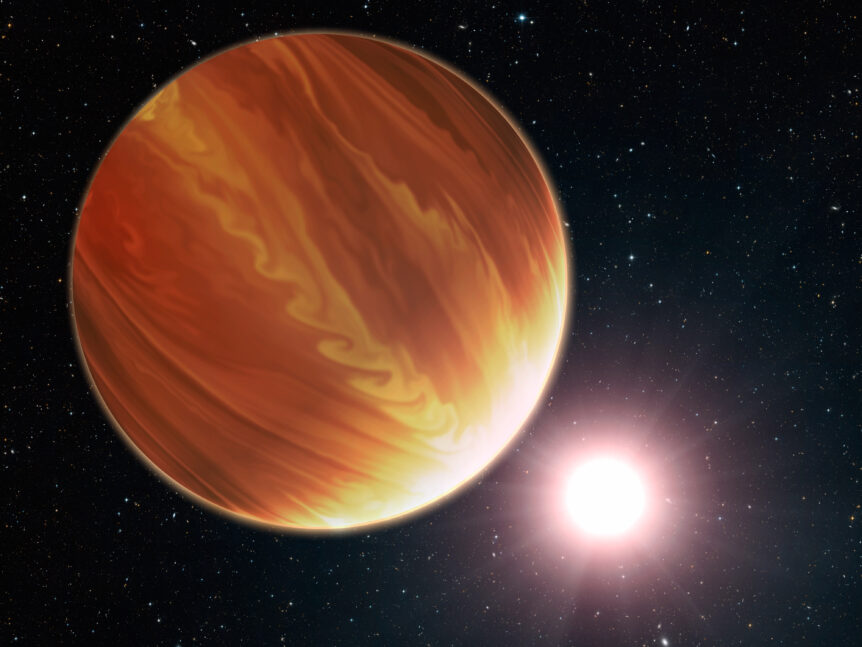 In December of 2021, the James Webb Space Telescope launched into orbit, deploying its advanced systems to survey the Cosmos.

One of the JWST’s missions includes the direct imaging of exoplanets, and while there are potentially infinite objects to assess, the greatest minds at NASA have zeroed in on three primary candidates based on their unique characteristics: 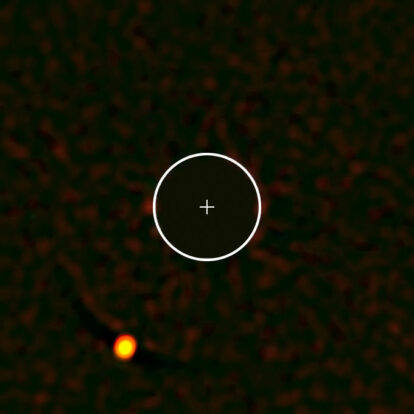 A gargantuan 6-12 times the size of Jupiter, this beast orbits a star twice as hot and massive as our own sun.

To compare, it is 92 times farther from its star than Earth is to the sun.

This wide separation from its star’s glare will allow a clearer imaging that could result in some beautiful infrared photography. The Full JWST Tool Suite will be used on this direct imaging 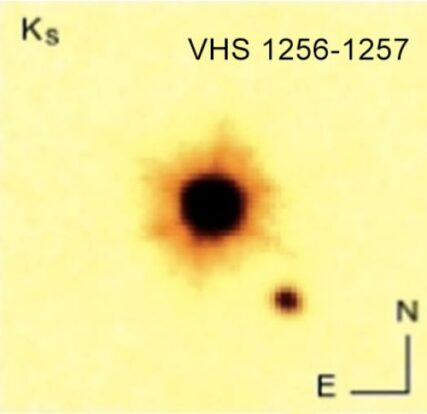 100 times the distance that the Earth is from its sun, its wide separation makes for a decrease of unwanted light from the host star, which astronomers expect will result in high contrast images.

An uncorrupted spectra of a planet-like body, the imaging of VHS 1256b will mark the first time an object of this type has ever been studied in the wavelengths seen through the advanced lens of the JWST. 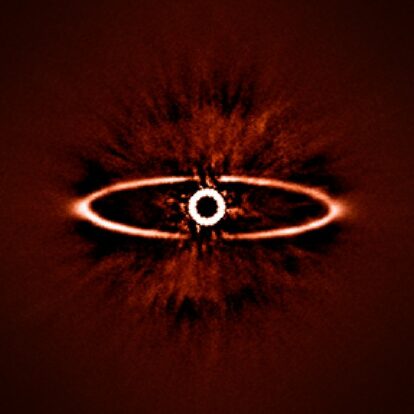 A ring of dust surrounds HR 4796A, a star nearly twice as a massive as our Sun. Astronomers believe this formation could potentially resemble an early version of what most planetary systems look like.

A deep study of these regions will build the foundation for further understanding of our Galaxy, as mankind boldly ventures deeper into the Cosmos, unraveling the mysteries that have consumed our curiosity since the dawn of time.